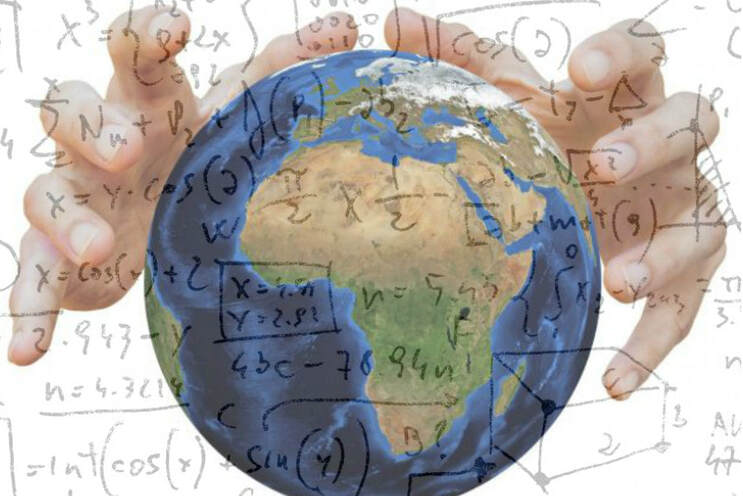 With a combined IQ of close to 600, you might be disappointed that the Incredible Rhyme Animals haven't achieved world peace, eliminated famine and established a colony on Mars, but the rappers say that even though they are legit geniuses, they're not supermen.

"Yes, the three of us are Mensa-level intellects, but we still don't know how time travel would work.," replies MC Sacroiliac. "We're close, but we're still not sure if the bunny we used to test our time machine lost his cute wittle tail in the past, or by straight up atomization."

That aside, it doesn't hurt their fresh flow. "Our style comes from being influenced by the best in the rap game - Common, Public Enemy, Beasties, Kendrick... as well as Nietzsche, Camus, Einstein and Hawking. We have a style that is like no other artist out there."

But what about that nagging, unanswered question: What could the three Rhyme Animals do if they put their heads together in an evil genius kind-of way? World conquest? Intergalactic?

​"There are times where one of us will say something out of the blue that could, perceivably, take over humanity," state DJ Stimulus. "Like the time where we watching the movie with Gerard Butler with the weather satellites... what was it called? Oh yeah - Geostorm! MC Cranium says something to the effect that a killer weather satellite system wouldn't be that hard to put together. Scary thing was... we agreed with him!"

Let us be the first to say that we are thankful on so many levels that the Rhyme Animals are using their talents in the rap game and not anything else.