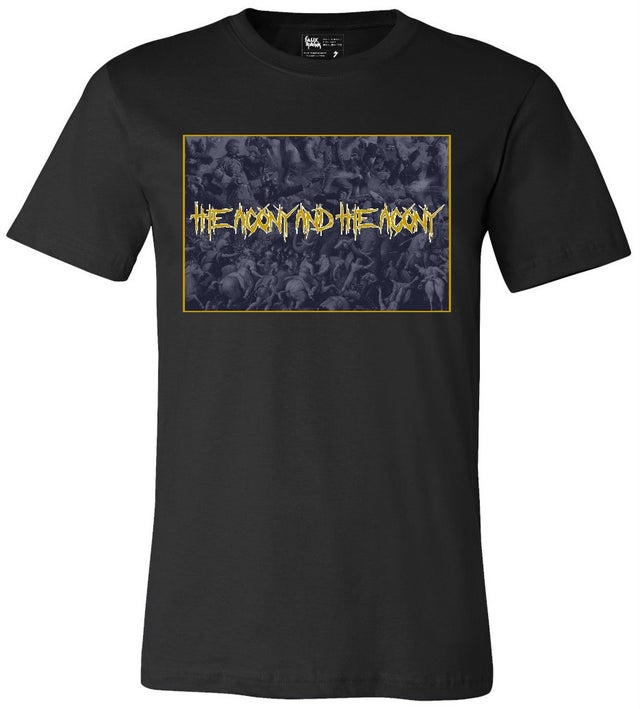 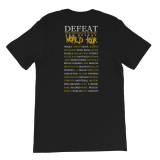 The album and tour were inspired by a book bassist Thomas Cameron had read while on tour for their debut self-titled release. "After reading about General Custer, I started to look into other one-sided military losses, I found a common theme: arrogance to the point of outright delusion in the leaders' abilities and/or powers. The quote I keep going back to is General Custer saying, 'There are not enough Indians in the world to defeat the Seventh Cavalry...' Wow."