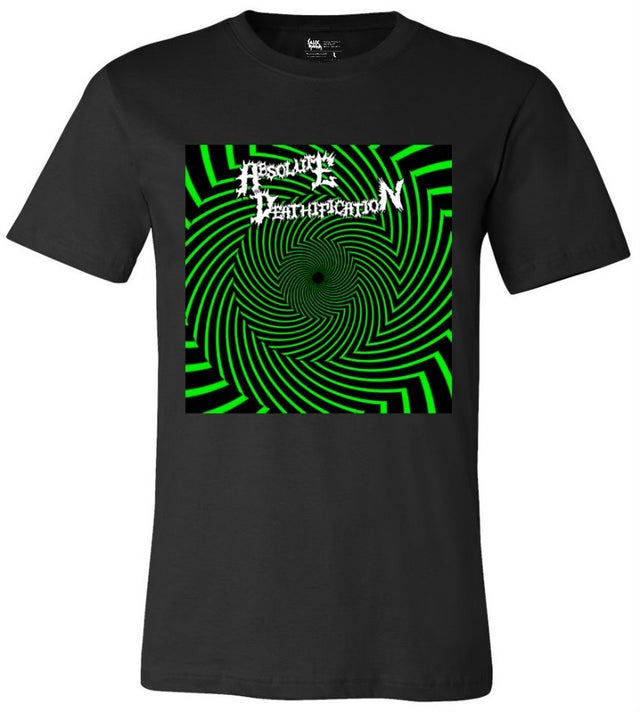 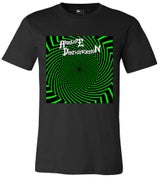 This might be a first: a metal (or rock, or any other kind for that matter) band coming with a subversive way to get fans to buy more of their music and merch. "We purposely came up the name and cover of the album "Permanent Spiralysis" in order to hypnotize our fans," recalls guitarist Hans Mäch. "The thinking was if people saw the mesmerizing spirals, they would buy the shirt, album or whatever they saw it on. And if they bought more than one or four, five... that would be, how you say? Icing on the cake."

How effective was it? Reports of 'Permanent Spiralysis' (remember: an invented condition by the band to sell stuff), or paralysis by spiral-induced vertigo, spiked during 1995-96, when the band toured in support of the album. And because the fans loved the album so much, no law suits! Or was it because of the 'Spiralysisium' (as discovered later - placebo) pills the band sold at their shows. We may never know...